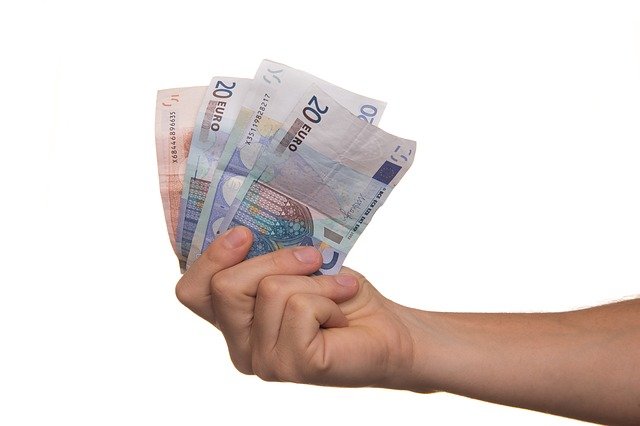 Last week we discussed the average salary for flight attendants across companies, but what should you do if you find yourself underpaid compared to the average industry? Or worse, what if you find out that you have been getting paid less than your colleagues under the same company? Well, if that is not the cue from the universe to start asking for a pay rise then we don’t know what else could make you do that.

Read More: How Much Do Flight Attendants Make?

Map out your expertise and experience and form an argument

Whether you are an entry-level flight attendant or someone with years behind their experience, it is good to take some time off and reflect on your career. As a matter of fact, your expertise and experience should be the super weapons when negotiating a salary raise. Because a company that does not value your work or inputs are perhaps not the best place to build your career.

So, here are some of the things you might need to answer:

When negotiating a raise, you need to consider carefully when and where you are going to have that conversation. The rule of thumb is to have it when your supervisor is in a relatively positive mood. You can interpret or guess this by how things are playing out in your workplace. For example, if there has been a financial crisis going on, it’s probably not the best time to ask for a pay rise.

However, the best time to ask one is undoubtedly sometimes after you make a significant achievement. If your work is visible enough to get praised by many in your workplace, then asking for a reward is only rational. This way, you could ask for a pay raise in a manner that is polite and also reasonable.

Have a backup plan

Let’s say you have everything under your control and the negotiation has been going well, then your boss tells you that the company is going through a crisis you aren’t aware of, what would you do? Well, this is why having a backup plan is crucial.

There are several ways you can deal with this unexpected scenario. First, prior to the negotiation, you have already made a minimum pay raise you should get. So, when the company cannot provide you with, let’s say, the average industry, then you have your own numbers to offer.

Secondly, if it’s really impossible for the company to give you a raise, make it known. If you make it clear that you aren’t happy with your pay, it’s more likely you’ll be rewarded as soon as a rise is economically possible for the firm. Yet, this only works if you really are someone worth keeping.

Wrapping up, taking up the courage to ask for a pay raise is rare to come by. In fact, many people would rather sit around and wait for the call from their bosses. However, while that is the common practice in our society, it doesn’t mean we shouldn’t strive for our rights. And proactively asking for one is a way you can do it.

Read More: Best Things to Do During Layover Post-Pandemic

Back to Blog Overview